Below is a reprinted letter to the editor by Anne Child published online by The Oak Ridger on Nov. 20, 2020.

David Wilson, chair of the Industrial Development Board (IDB), wrote a guest column to update us on the Motorsports Park project proposed for the Horizon Center industrial park. In his extensive history, he left out important information about natural areas within the park.

Indeed, the Department of Energy (DOE) transferred over 460 acres of the Oak Ridge Reservation to the Community Reuse Organization of East Tennessee (CROET) for an industrial park to attract research and development, light manufacturing and office facilities. These acres were split into several Development Areas. Intermingled in the Development Areas, DOE maintains ownership of another 491 acres set aside for environmentally-sensitive Exclusion Areas/Natural Areas. That was quite generous, but there were a few pertinent reasons for it detailed in DOE’s Environmental Assessment.

First, the Natural Areas include a 100-year floodplain buffer around the sinuous East Fork Poplar Creek, caves, sinkholes and areas with state listed plants and animals. These locations are simply not good for developing. DOE recognized a unique beech-maple forest and also thought it important to create a natural corridor system “to connect bottomland habitat to upland hardwood habitat north of the parcel.” This, they say, “would maintain continuity of habitat and mitigate adverse effects of forest fragmentation.”

Second, setting aside this land allowed them to issue a “Finding of No Significant Impact” and therefore “preparation of an environmental impact statement is not necessary.” This was be a big saver of time and money for establishing the industrial park.

Now a developer interested in building a racetrack has approached the IDB, the current entity responsible for selling or leasing these properties. Many of us first heard that this project was to be a track used for R&D on various cars. When their proposal was revealed, it detailed an extensive destination venue for racing events with not one but four tracks, restaurants, a conference center, an amphitheater, and a hotel for racing enthusiasts. All of this would span not only Development Areas 5, 6 and 7, but also the Natural Areas within and between them. Whether on purpose or not, the developer’s map seems to respect the Natural Areas by not putting any buildings on them. The Natural Areas would just be cleared of vegetation for one grandstand and portions of the track. To protect wildlife from the dangers on the race track, fences would be installed. Fencing seems to defeat the purpose of the defined wildlife corridors. I envision most of the ancient beech and maple trees will be gone and creative track design will be needed to avoid the sinkholes and cave.

What might be the noise impact on the wildlife? That wasn’t considered, but they did determine one Porche would produce 50 decibels (about the level of a conversation) over a mile away. Racing events could span multiple, long days and involve more than one vehicle. The developer would probably like to keep the amphitheater booked with events, perhaps lasting late into the night. All of this would be much louder than 50 decibels for the wildlife, the other businesses in the park, and those hiking the Northern Boundary Greenway Trails surrounding the Black Oak Ridge Conservation Easement.

I also found it interesting that one map indicates “event parking” on Development Area 2. I’m not sure they intend to purchase that area, but I saw limited, if any, parking accounted for in the proposed project. IDB chairman David Wilson did state in his opinion piece that “there could be changes and improvements” due to many factors.

In order to accept the motorsports park proposal, the IDB has asked DOE for a revision to the original “Finding of No Significant Impact” declaration, which is in effect a deed restriction. DOE responded with a draft addendum simply stating, “DOE proposes creating more connectivity between DAs 5, 6, and 7, which would require reducing the restrictions for the Naturals Areas (NAs) that separate them.” The benefit, it says, would be to allow these three areas to be used as one for economic gain for the community. There is absolutely no mention of how these changes allow them to still meet their own original mitigation requirements and to forego an environmental impact statement. There are no environmental concessions offered at all.

DOE was accepting comments on their addendum until Oct. 21. I am not sure what they are to do with those comments. It seems DOE is waiting on the city of Oak Ridge to rezone the industrial park before finalizing the addendum. The IDB would need to navigate city commissions and committees to get the park rezoned from industry to whatever classification would be used for a destination venue. Only then would the developer create a business plan and feasibility study. If all this happens, someday Oak Ridge could reap tax revenue (or not depending on incentives) from an auto race track, oh yes, and research facility … all with little concern for the environmental impact. I join other letters printed in the Oak Ridger in opposition to this proposal. 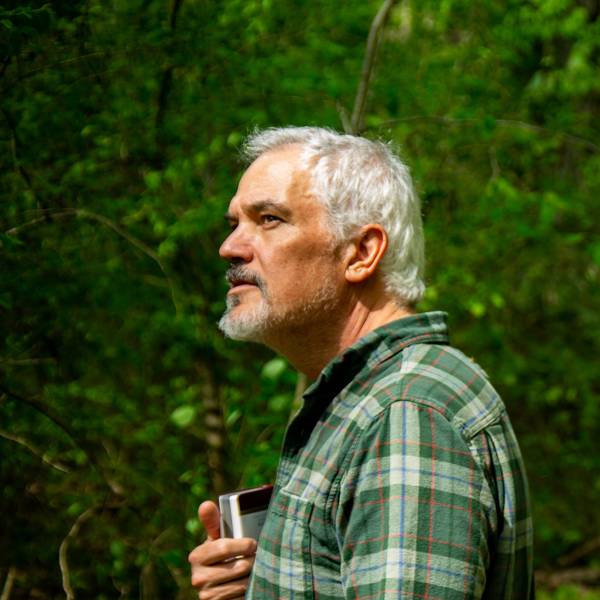