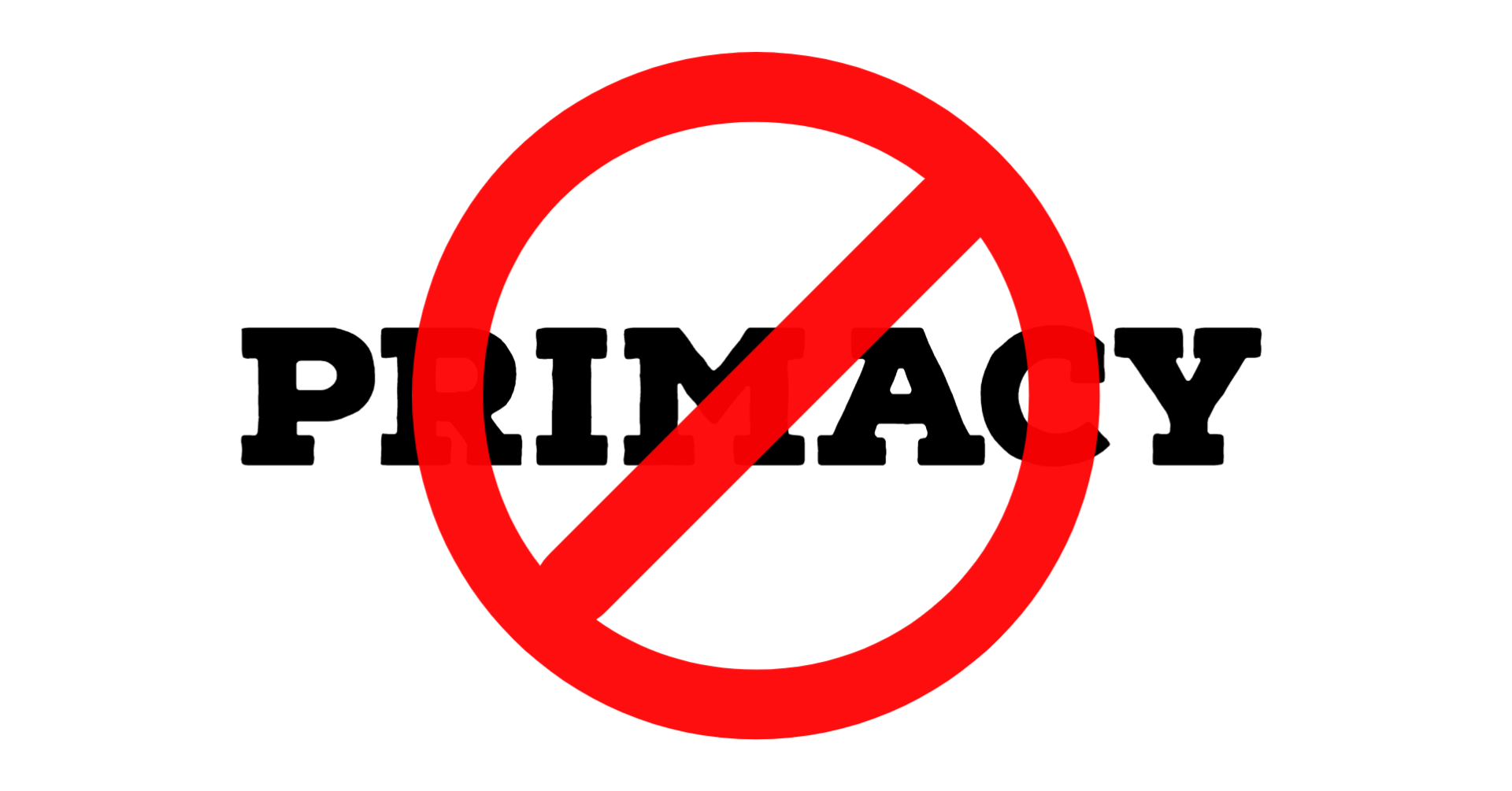 Tennessee lawmakers are currently considering legislation that would allow the state to assume regulatory authority, or “primacy,” over Tennessee coal mining. SB742/HB90 would allow for weakened environmental regulations at a time when the coal industry is collapsing.

The Tennessee Department of Environment and Conservation has estimated that in order for the state to maintain this program, they will require over $870,000 per year from the state budget. The need for the state to take over this program is questionable, since Tennessee coal production plummeted 91% from 2009 to 2018, and fell to zero last spring and has remained there since.

Transferring regulatory authority from the federal government to the state simply does not make sense at this time. There is a looming, region-wide crisis of considerably inadequate funding to address mine clean-up as mining companies skirt their responsibility for reclamation by declaring bankruptcy. This problem will only continue as the coal industry continues to collapse. There is no good economic reason for the state to continue to pursue this path.

This new process will:

Rather than implementing a new mining program in an ill-conceived effort to bolster coal, the state should be spending time, energy and money on cleaning up already-mined land and boosting economic diversification in communities that can no longer rely on coal.